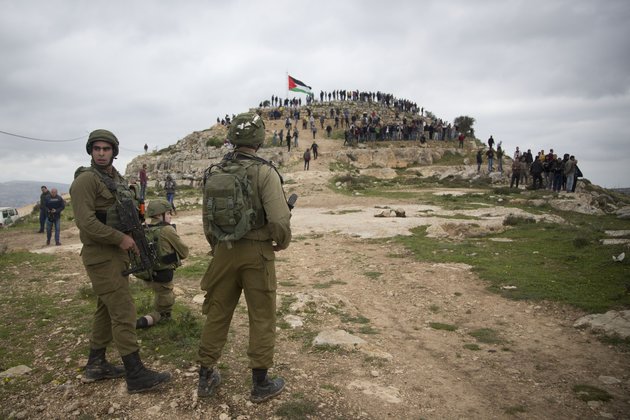 NEW YORK - The United Nations' top diplomat for the Middle East peace process called on Israel on Wednesday to "abandon threats of annexation" of a large portion of the West Bank.

"The continuing threat of annexation by Israel of parts of the West Bank would constitute a most serious violation of international law, deal a devastating blow to the two-state solution, close the door to a renewal of negotiations, and threaten efforts to advance regional peace and our broader efforts to maintain international peace and security," U.N. envoy Nickolay Mladenov told the Security Council during a virtual meeting.

Israel's new coalition government, sworn-in on Sunday and led by Prime Minister Benjamin Netanyahu, has reiterated its intention to annex about 30% of the West Bank, including Israeli settlements and areas populated mainly by Palestinians.

After a meeting of Palestinian Authority leadership late Tuesday, President Mahmoud Abbas responded, announcing that his government is now absolved of all understandings and agreements under the 1993 Oslo Accords, including on security coordination with Israel and the United States.

Envoy Mladenov told the Security Council that the Palestinian reaction is a "desperate cry for help" by a generation of leaders who have invested in preparing for statehood since the Oslo peace process more than 25 years ago.

"The Palestinian leadership is not threatening," Mladenov said. "It is calling for urgent action to preserve the prospect of peace."

He urged council members to support the U.N. secretary-general's call against unilateral steps that will hurt diplomatic efforts to create the conditions for resuming peace talks.

"I call on my colleagues in the Middle East Quartet - the United States, the Russian Federation and the European Union - to work with the U.N. and quickly come forward with a proposal that will enable the Quartet to take up its mediation role and work jointly with countries in the region to advance the prospect of peace," he said.

The European members of the Security Council issued a joint statement expressing their willingness to assist negotiations.

"With regard to the Middle East peace process, we are willing to support and facilitate resumed direct and meaningful negotiations between the two parties, to resolve all final status issues and achieve a just and lasting peace," said Belgium's Ambassador Marc Pecsteen de Buytswerve on behalf of Estonia, France, Germany and former council member, Poland.

Nearly all the 15 council members expressed concern about Israel's intention to annex parts of the West Bank.

"Annexation is neither in the interest of the Palestinians nor of the Israelis nor of the Europeans nor of the international community," said France's ambassador Nicolas de Rivière. He warned that such a move would have consequences on the European Union's relations with Israel.

"It is perplexing that during these unprecedented times, as the international community addresses the global challenge of the COVID-19 pandemic, Israel is exploiting the situation to further advance its de facto annexation of Palestinian land," said South Africa's Deputy U.N. Ambassador Xolisa Mabhongo. He characterized the Israeli intentions as "belligerent" and threatening efforts to advance regional peace.

U.S. envoy Kelly Craft urged the Israelis and Palestinians to sit down together to address their issues.

"If both sides are serious about their talking, it is time for both sides to prove it," Craft said.

She acknowledged that council members have concerns and objections related to President Donald Trump's plan for Middle East peace - which includes Israel's annexing part of the West Bank in exchange for giving the Palestinians two pieces of land in the Negev Desert for a future state. Craft said the plan is "realistic and implementable" and the Security Council should "encourage the Palestinians to see this initiative as an opportunity to realize their aspirations." 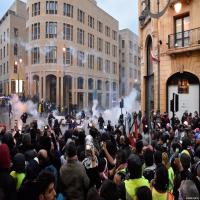 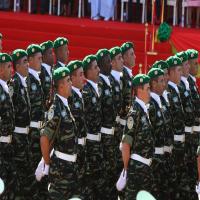 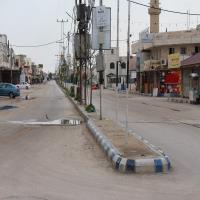 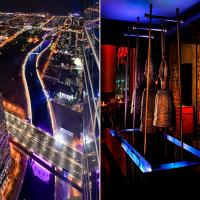 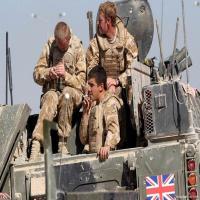 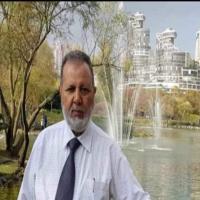 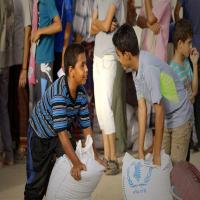 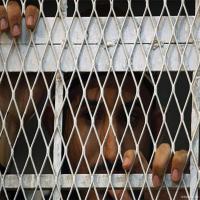