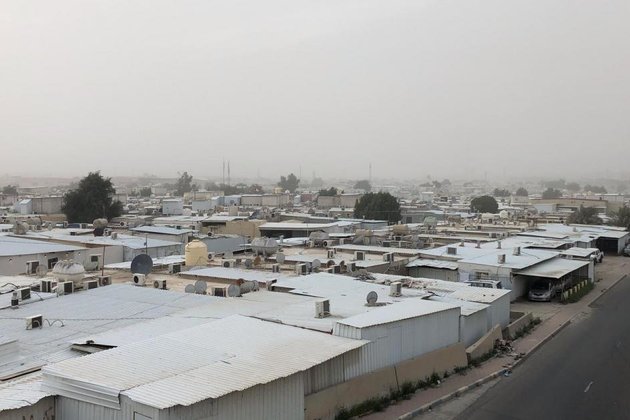 Authorities arrested the activists after they organized a peaceful sit-in at al-Hurriya Square in al- Jahra town near Kuwait City on July 12, 2019 in response to the death of Ayed Hamad Moudath. Moudath, 20, committed suicide on July 7 after the government denied him civil documentation, which is needed to access public services, as well as to study and work.

"Kuwaiti authorities should immediately release the detained Bidun activists, who were peacefully advocating for their fundamental rights," said Michael Page, deputy Middle East director at Human Rights Watch. "The Kuwaiti government needs to fairly resolve the longstanding issue of stateless people in Kuwait instead of trying to silence them."

For over 50 years, the Bidun, a community of between 88,000 to 106,000 stateless people who claim Kuwaiti nationality, have remained in legal limbo. After an initial period allowing them to register for citizenship, the authorities shifted Bidun citizenship applications to a series of committees that have avoided resolving the claims while maintaining sole authority to determine Bidun access to civil documentation and social services. Article 12 of the 1979 Public Gatherings Law bars non-Kuwaitis from participating in public gatherings.

On July 12, before the sit-in was scheduled to begin, the authorities surrounded the homes of those who had led previous sit-ins and arrested them. They include a prominent human rights defender, Abdulhakim al-Fadhli. The agents also confiscated al-Fadhli's and his family's cellphones and computers. The Gulf Center for Human Rights, a nongovernmental organization that documents rights violations in the Middle East, reported that al-Fadhli was beaten while in custody at the Taima police station and was not allowed to file a complaint.

Authorities had previously arrested al-Fadhli several times for his peaceful activities on behalf of the Bidun community.

Other activists arrested between July 11 and 13 are: Awad al-Onan, Ahmed al-Onan, Abdullah al-Fadhli, Mutaib al-Onan, Muhammed al-Anzi, Yousef al-Osmi, ِNawaf Al-Bader, Hamed Jamil, Jarallah al-Fadhli, Yousif al-Bashig, Ahmed al-Anzi, Abdelrezak al-Fadhli, Abdelhadi al-Fadhli, and Alaa al-Saadoun. The authorities arrested activists at their homes, but did not detain people at the sit-in location. Abdelhadi and al-Saadoun were released on July 15, a source told Human Rights Watch. The general prosecutor has extended the detention of others until July 21, the source said.

The Universal Declaration of Human Rights provides that "everyone," not just citizens, has the right to freedom of expression and to peaceful assembly.

Over the past two decades, the Kuwaiti government's language to refer to the Bidun has changed, and Kuwaiti authorities now refer to them as "illegal residents." The government claims that most of them moved to Kuwait from neighboring countries in search of a better livelihood and hid their other nationalities to claim Kuwaiti citizenship. As "illegal residents," the Bidun face obstacles to obtaining civil documentation, leaving them unable to consistently get social services or function as normal members of society and interfering with their fundamental rights to health and work, among others.

Since 2011, the Central System for the Remedy of Situations of Illegal Residents, the administrative body in charge of Bidun affairs, has started issuing temporary ID cards. The process of determining applicants' eligibility for services and whether they hold another nationality remains opaque, however. In recent years, the ID cards issued to Bidun have often indicated that the cardholder possesses another nationality, such as Iraqi, Saudi, Iranian, Syrian, or Yemeni, but it remains unclear how the Central System determines the individual's alleged nationality and what due process systems are available for Bidun to challenge the Central System's decision. 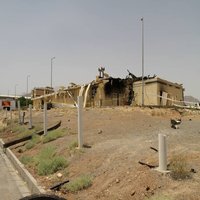 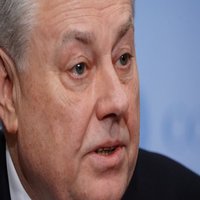 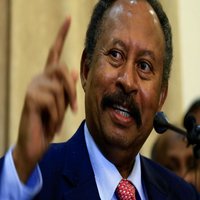 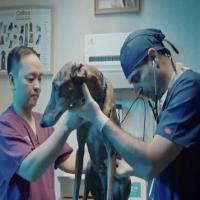 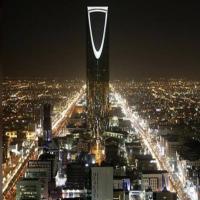 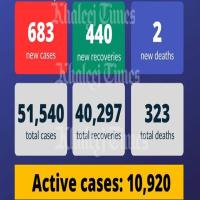 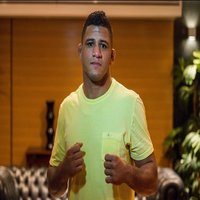 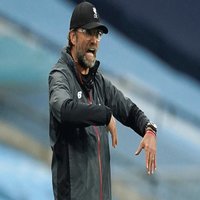 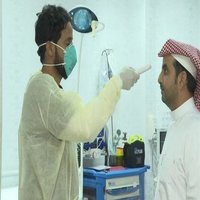 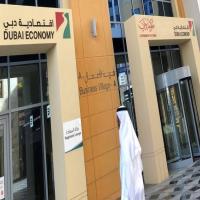 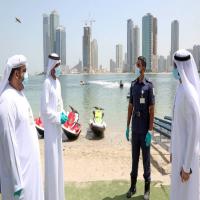 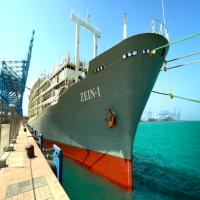 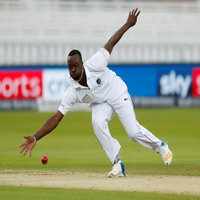