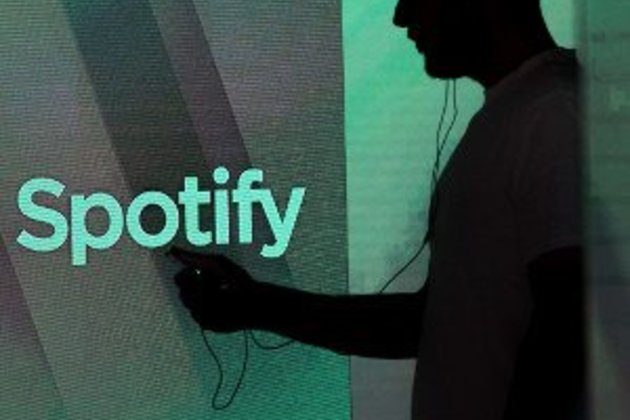 Spotify Technology SA released a new version of its music streaming app for customers in emerging markets, an effort to grow outside of its strongholds in the US and Europe.

The Spotify Lite app, which runs on Android phones, will appeal to users who are limited by data plans and slower networks, especially in regions like Asia, the Middle East, Africa and Latin America, the company said in a statement. The app was released in 36 markets and an ad-supported service will be available for free while a premium version will cost the same as on its regular music-streaming platform.

The company is counting on Spotify Lite for a much-needed boost in markets with lots of potential. The streaming service also needs to reassure investors about its growth prospects while it continues to lose money. The shares are down 26% from their high a year ago.

"There's much, much room for us to grow, both geographically and also product-wise," Cecilia Qvist, Spotify's global head of markets, told the RISE tech conference in Hong Kong. "Hopefully when we thrive, the ecosystem thrives."

Spotify's biggest challenge remains the royalties it pays for music rights, which eat up more than 60% of revenue and are a major source of its losses. The company has agreed not to push for another cut in fees in its current negotiations with the music industry.

That's prompted Spotify to seek other avenues for growth, such as podcasting. But podcasting is still a nascent business, with $479.1 million in US revenue in 2018, according to the Interactive Advertising Bureau. An estimated 62 million people in the US over the age of 12 listen to a podcast every week, according to a 2019 report by Edison Research and Triton Digital.

Spotify has asked investors to trust that the market for audio streaming is still in its early stages. The company counts on North America and Europe for 65% of its users. Africa, Asia, and the Middle East make up just 13%.

Rival YouTube has already introduced a light version of its app for emerging markets, and has added millions of users across Southeast Asia. Netflix, meanwhile, made it possible for users to download full movies and TV shows to watch offline for the same reason.

Spotify isn't in as many countries as either of those services, but has been expanding across Asia, the Middle East and North Africa.

Spotify Lite will use 10 megabytes of storage, compared with about 100 megabytes for the main app. It offers the same look and feel as the normal Spotify app, but with limitations to preserve data consumption. Users can also set a data limit within the app to ensure they never exceed it.

"'Lite' is a small, fast and simplified version of our unparalleled music experience that works much like the main Spotify app," the company said in a blog post. 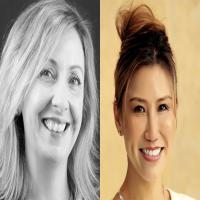 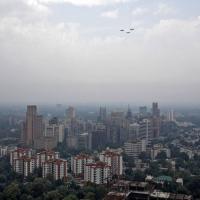 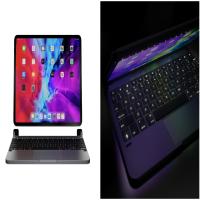 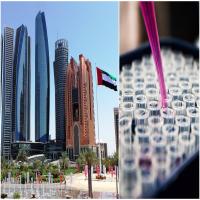 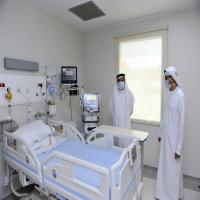 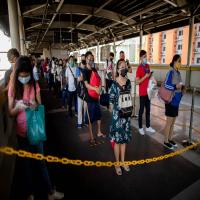 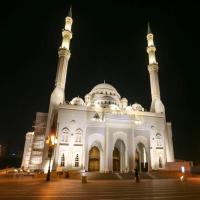