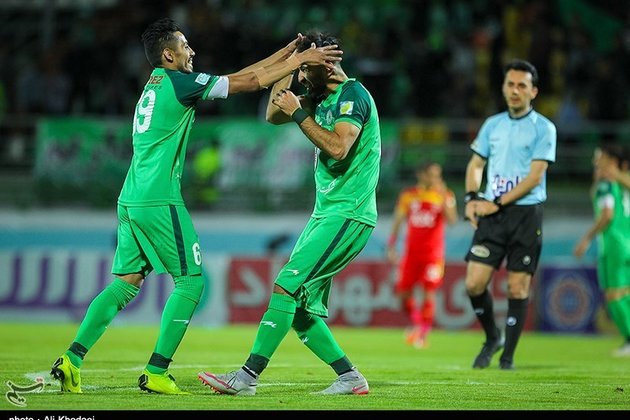 Zob Ahan will host Al Ittihad on August 12 in the second leg at the Grand Hamad Stadium in Doha, Qatar.

The first leg will be played at the Al Maktoum Stadium in Dubai, the UAE a week earlier.

According to the Asian Football Confederation, clubs from Qatar, Saudi Arabia, the United Arab Emirates and Iran should play on a home and away basis as per the AFC regulations, but Saudi Arabia violated the order as their teams will not come to Iran to play the country's teams. 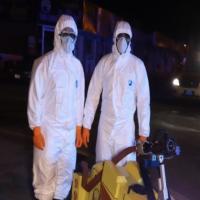 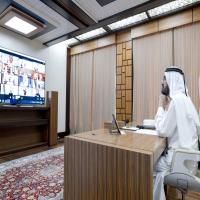 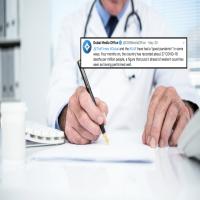 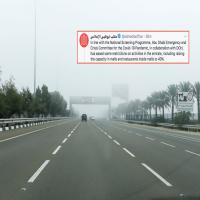 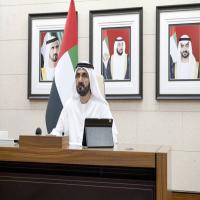 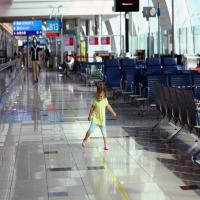 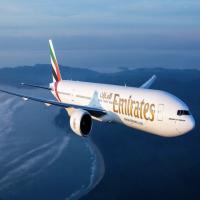