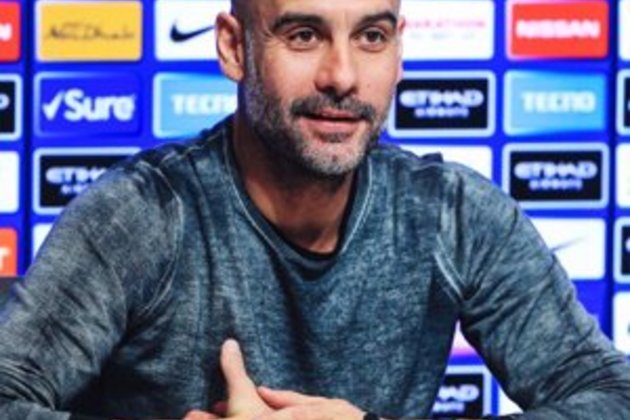 Manchester - Pep Guardiola wants the pain of Manchester City's gut-wrenching Champions League elimination at the hands of Tottenham Hotspur to inspire a charge for an unprecedented domestic treble.

Guardiola's side take on Spurs at the Etihad Stadium again on Saturday after VAR ruled out what would have been a stoppage-time winner for City and denied them a place in the last four as they went out on away goals after having already celebrated victory.

Now City, who lifted the League Cup in February, will focus on trying to hold off Liverpool and retain their Premier League title in their final five league games, before taking on Watford in the FA Cup final.

"I don't want the players to forget what they lived through on Wednesday. It will take time, we have to live with that feeling," he said.

"More than 55 000 people happy then devastated in a second. There is not an activity in this world you can put in these limits."

While City now only have domestic matters to concentrate on, leaders Liverpool - who have played a game more - have a Champions League semi-final on the horizon.

But Guardiola was adamant City would gain no advantage from being absent from midweek European action for the remainder of the season.

"I would prefer to be in the semi-finals and the quadruple closer," he said.

"There is no advantage at this stage. In November and December, when you have more games, maybe.

"Like Liverpool went out of both cups early, we played nine or 10 more games. But now at this stage of the season, it isn't any influence on the rest."

Meanwhile former Barcelona and Bayern Munich manager Guardiola believes his star-studded City side will be a better team for their Champions League exit.

We have to live with these situations, accept them. It will be on our minds but looking back it will help us to move forward," he added.

"A tough night but the day after we move forward. These players have the opportunity to show they can do that.

"They can get back what they deserve, this season or the next or three or four years. They will be in the same position and they'll be luckier and go to the next stages." 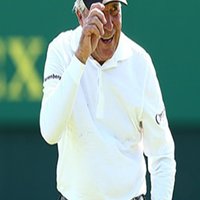 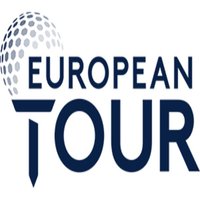 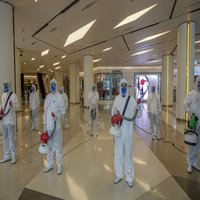 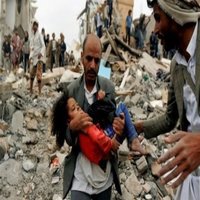 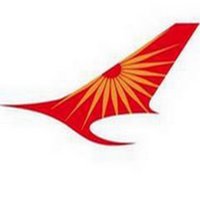 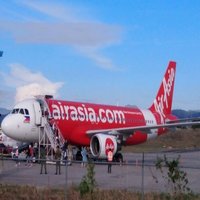 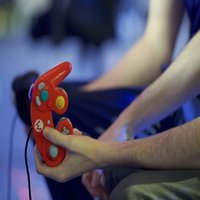 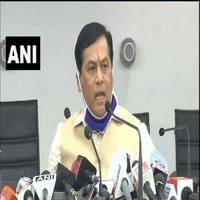 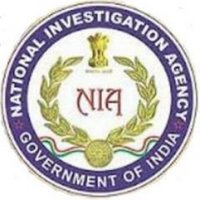 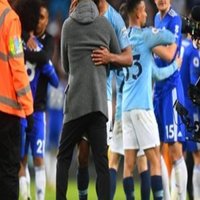 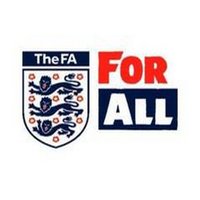